Every generation is different. While it isn’t universal, certain defining features usually differentiate generations because the time we are born and raised has a broad impact on the people we become. Generation Z is no exception.

Generation Z, or Gen Z, is a generation aging into massive importance. Gen Z is currently aged between 10 and 25, and many members of this generation have already started their careers, while others will soon begin theirs. Gen Z is a unique generation with identifiable traits that set them apart.

Gen Z was born in the internet age when technology had advanced to the point where computers, cell phones, and social media had become a part of everyday life. Gen Z was the first generation where this has been the case, and it has had a significant impact on the development of an entire generation.

Technology and the internet have changed the world, bringing us closer together, changing how we communicate and providing us with more information than ever before. This has all impacted Gen Z in many ways, including how they will function as entrepreneurs.

Gen Z is a generation uniquely positioned to thrive as entrepreneurs, with a great modern skillset and defining traits that will guide them to long-term business success. While not all members of Gen Z will possess all these traits, many members of this generation will have them in common. Let’s look at six different characteristics that will make Gen Z a generation of talented entrepreneurs.

The benefit of growing up with the internet will be significant for Gen Z. Unlike the generations before them, who had to adapt to a business world increasingly reliant on the internet, Gen Z was born into that world.

This is a distinct advantage because members of this generation have a much more in-depth understanding of social media, the internet, and technology. These will all be massive aspects of many future entrepreneurial ventures. As trends like the Metaverse and cryptocurrency pop up, all reliant on an understanding of technology, Gen Z is the demographic poised to benefit.

The average member of Gen Z spends 4.5 hours a day on social media. Contrary to what some members of older generations think, this isn’t time wasted. Being skilled at utilizing and communicating on social media will have untold benefits for Gen Z going forward. Social media savvy is now one of the most important skills in any entrepreneurs’ toolbox.

Having experience on digital platforms is something that is going to benefit Gen Z throughout its entrepreneurial career. Every business is searching for tech-savvy, social media-oriented youth, and Gen Z fits that bill. The long-term advantages of being raised on the current technologies set to define the future are massive.

Every generation has had political or social disasters that have activated them politically, but none have ever been as engaged as Gen Z. Gen Z is extremely activism-oriented, engaged in political discussions, and aware of the impact of their consumerism. This awareness has driven Gen Z to become extremely ethical, which will benefit them as entrepreneurs in the future.

While the business world is often painted as cutthroat, and maybe rightfully so, this is changing as ethical consumption becomes the norm. Both millennials and Gen Z are more invested in environmental sustainability and willing to speak out about unethical brands. This means businesses that aren’t ethical will lose out as Gen Z age into the dominant spending cohort.

Gen Z will be the primary generation that dictates trends in the future, with over two billion members of the generation alive right now. Buying habits of Gen Z indicate a significant preference towards using their spending power on ethical brands, and that same preference will benefit Gen Z members that are ethical entrepreneurs.

There are many global issues that Gen Z will have to face within their lifetime, and these future issues have shaped Gen Z’s perspective. It has led to a generation that intends to be both more ethical consumers and entrepreneurs.

We live in a society where the economy is more globally linked than ever before. Technology has connected the world in new ways, and future entrepreneurs will have to navigate this new global arena. Gen Z will be poised to do this.

Gen Z is the most racially and ethnically diverse generation in the United States. It is a cohort of people that have far more experience interacting with other cultures, as nearly half of post-millennials are racial or ethnic minorities. In a global economy, this experience of learning from and alongside so many different cultures will be a huge asset, as entrepreneurs will have to be global-minded.

Being an entrepreneur requires an ability to connect with people of all backgrounds as you expand your network and grow a business. If you succeed at this, your business won’t be limited to the United States in the future. You’ll have to interact with a global consumer base and operate in a deeply interconnected world.

Having the background that Gen Z has is important. Gen Z is a demographic that embraces diversity and inclusion and is raised in an environment where discussions around embracing cultural differences are much more omnipresent. A global economy will be an advantage for the most racially and ethnically diverse generation yet.

One thing to note here is that Gen Z communicates differently. Unlike previous generations, Gen Z was raised on smartphones and social media, so they are more likely to prefer communicating digitally than face-to-face interaction. This is not necessarily a disadvantage in the world of working from home.

Gen Z spends more time talking to others every day than any other generation. The average member of Gen Z sends over 100 texts a day and is adept at the art of digital communication. With Slack conversations and Zoom meetings now the new normal, the ability to effectively communicate with others online is a striking advantage.

The combination of the inclusivity of Gen Z with a skilled approach to digital interactions means that they are poised to be excellent business communicators down the road. In a world where virtual business is taking over, the ability to maintain solid and productive dialogues will be a major asset.

There are many in Silicon Valley who say that higher education isn’t the best path forward for young adults, but the numbers don’t seem to back that up. While it is still possible to find success without higher education, university remains a significant asset that helps young adults expand their minds and network. Gen Z takes that seriously and is poised to be the most educated generation ever.

Roughly 50% of Gen Z members are poised to receive higher education experience. That is significant and just ahead of the number of millennials. That means the average Gen Z person will have the opportunity to continue their learning.

Entrepreneurship is all about learning and growth. The ability to develop throughout your business career will likely play a significant role in defining your business success, and university can aid members of Gen Z on this path. They’ll have the opportunity to further their education and meet like-minded individuals on the same journey.

University isn’t essential to future success, but it is a serious asset. Gen Z is set to be the most educated generation in United States history, which is likely to prepare them to be better entrepreneurs.

A big component of being an entrepreneur is taking that initial leap of faith. Entrepreneurship is about taking ownership of your future and starting a venture where you can put your leadership to the test. Part of that is having the initial desire to become an entrepreneur, and it certainly appears like Gen Z has this desire.

Research from Forbes indicated that a whopping 54% of Gen Z responded in a survey that they wanted to start their own company. That is a significant figure, and while it isn’t likely that a majority of this generation will start their own business, it seems clear that many members of Gen Z have entrepreneurial inclinations.

Part of this has something to do with the world Gen Z was raised in. Gone are the days of the average person sticking with one job for decades. People hop around jobs, there is more of an individual mindset, and the internet has made creating a business venture more accessible than ever.

To become an entrepreneur, you need to have that initial desire to launch your own venture. Gen Z is set to be a generation that produces many entrepreneurs, as that desire is very present. This entrepreneurial mindset will aid Gen Z well going forward.

Every generation is different. This is a product of the impact the world we grow up in has on us. Each generation is heavily altered by the different global and technological changes that come to define them.

Gen Z grew up in a world where smartphones were becoming widely circulated, the internet was taking over, and people were discussing issues of consumerism and ethical consumption much more. Naturally, this impacted the characteristics of a typical Gen Z.

There are many different characteristics of Gen Z that make it likely they will be a generation of exceptional entrepreneurs. Everything from the diverse makeup of the population to their lived digital experiences makes Gen Z likely to break boundaries and achieve incredible business successes. The ability to communicate effectively with others, thrive in a global economy, further their education, and utilize an entrepreneurial mindset will guide Gen Z as they reach their business goals.

If you are a Gen Z entrepreneur or want to become one, we want to hear from you. Comment some of your business experiences, share why you think Gen Z is set to take over, and connect with us on social media for more Gen Z information. 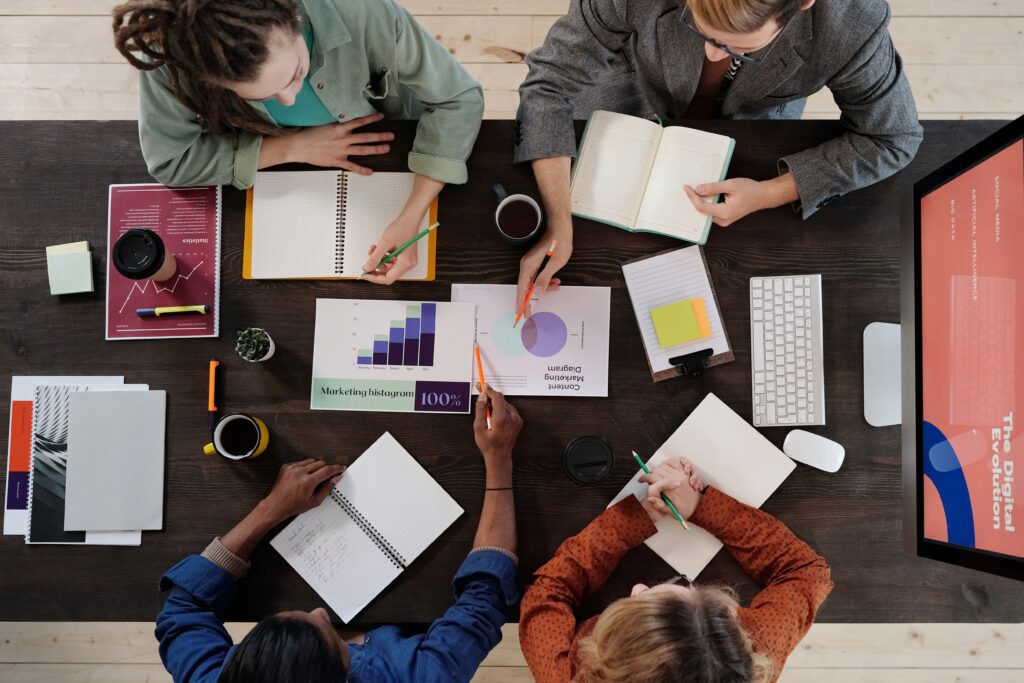 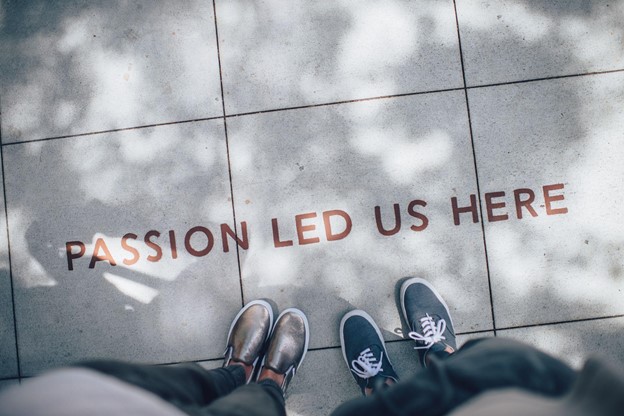 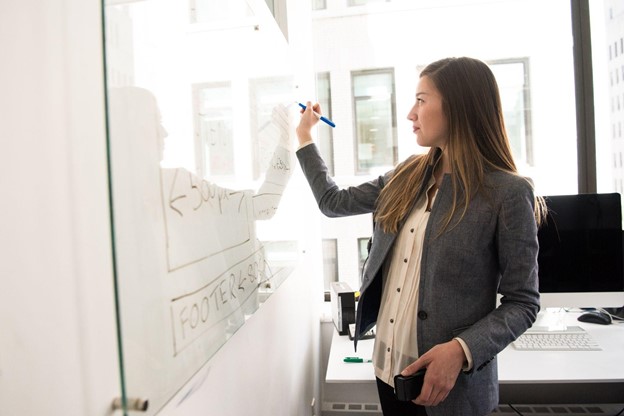 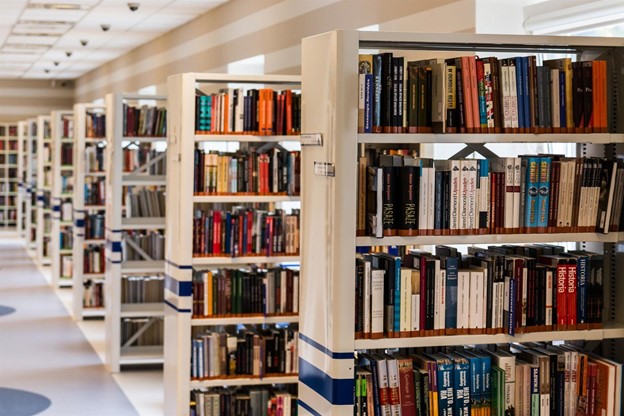 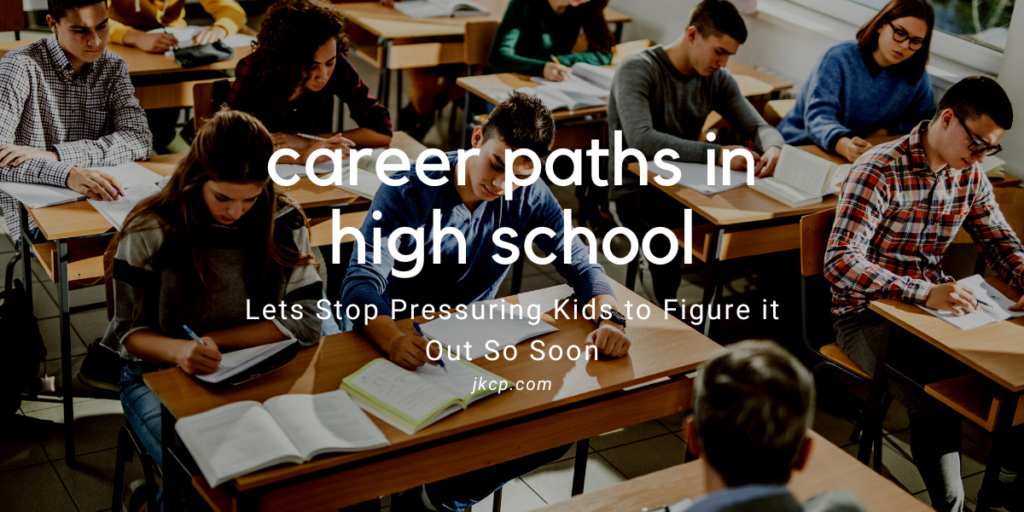