We live in a world dramatically impacted by technology. The average person will need to be tech-savvy to thrive in the business world of the future. Many jobs are now based on computer skills, two of them are programming and coding.

Coding is something that is now being taught in schools around the world. It has become clear that it is essential knowledge, and the current generation is starting younger than any of the previous generations.

But what exactly is coding? And what is programming? These are two commonly discussed skills, but people outside of the computer science industries often consider them the same thing.

Let’s dive into the details of what separates programming from coding to add insight into exactly what both are. Ready? Let’s get into it.

This is largely because coding is a component of programming. Coding is the process of speaking to a computer through a “language” it understands. There are numerous different languages that computers understand, ranging from HTML and CSS to Javascript.

Coding inputs instructions for machines to follow. It is a valuable skill that is a significant part of many different businesses and technologies. However, with programming, you need to know how to code and more.

This is because programming uses coding and other skills to take things a step further. Programming requires testing, maintenance, design, and various other skills. If you are creating a new software technology, you will need to know how to code, but you’re also going to need to know a lot more.

Programming is a significantly taller task because coding is only one part of it. While it is a critical part of programming in many cases, the programmer will also need more knowledge than purely coding.

Because programming is a more complicated process, how it is done differs from coding. For starters, the methods used differ, but we’ll get to that later. The important difference we’re discussing right now is the difference between the tools used for each.

Several different tools can be used for coding. Popular coding tools include things like Sublime Text and WordPad. But because coding is only one part of programming, it is natural that a programmer will need more tools.

Programmers have a variety of different tools that they may find themselves needing. Modeling programs, testing frameworks, and much more may be required. This is because a programmer will have to go more in-depth with their research.

Both coding and programming are complicated processes that require expert insights. Coding can be done using far fewer tools, though, and programming will require various software solutions.

You must have extensive past knowledge for coding, but it doesn’t require the same degree of planning as programming. Coding is based on a trial-and-error approach. You can type in a few lines of code, see if they are working, and if not, consider what you need to change.

Of course, you still need to have an idea of what you’re trying to accomplish, but part of the beauty of coding is that you can learn and adjust on the fly. With programming, you may not be afforded that same luxury.

Programming is going to require a drastic amount of pre-planning. Going deep into programming without a clear idea of what you need to do will fail because there are more moving parts. Everything has to be connected and thought of beforehand, or the programming won’t work.

Understanding your timeline is important when you tackle a task, particularly a business-oriented one. Most of the time, a clear timeline is significant to the interests of both clients and your business. There is a clear difference between the timeline with coding and programming.

The timeline for coding is dependent on the magnitude of the task being taken on. There are coding tasks that will take extended periods because there are a lot of errors to fix, or you are starting something from scratch. However, there are answers to many different coding questions on the internet, and some coding can be copied and pasted from past work or online resources.

With programming, it is typically a much longer time investment. Programming is more about creating something new, and that will take a significant amount more time. The timeline for programming can range from day to weeks to months to years, depending on what is being developed.

While coding projects can take a drastic amount of time, it is likely coding for programming projects takes the longest. Programming is a lot longer-term of a project than coding because of the additional tools, knowledge, and planning that goes into it.

Each Create Something Different

The desired outcome of coding is to create a solution to a problem or need by writing in the language that computers use. It is an input-output process used for smaller projects or as a component of bigger projects. Coding translates human desires into sequences that computers can then use to make desired changes.

Programming is more geared towards building something of a larger scale. Programmers will develop a software concept, create instructions for computers to follow that concept with code, and then test and optimize what they’ve created. Eventually, what they’ve developed can be anything from a new application to a new computer program.

The goals of programming and coding aren’t necessarily mutually exclusive. The parameters for coding are just smaller, as it can be a component of programming. To put it simply, programming is focused on a larger-scale solution, while coding can either be a part of that solution or something smaller-scale.

Knowing the differences between coding and programming will provide you with a better understanding of the specifics of each. The primary differences to note are that coding can be a programming component, requires fewer tools, and a different approach. The timeline for each is different, as are the desired outcomes.

If you are interested in coding and programming, we’d love to hear from you. Comment below some of the critical differences you’ve noticed between the two, and follow us on social media for more insights. 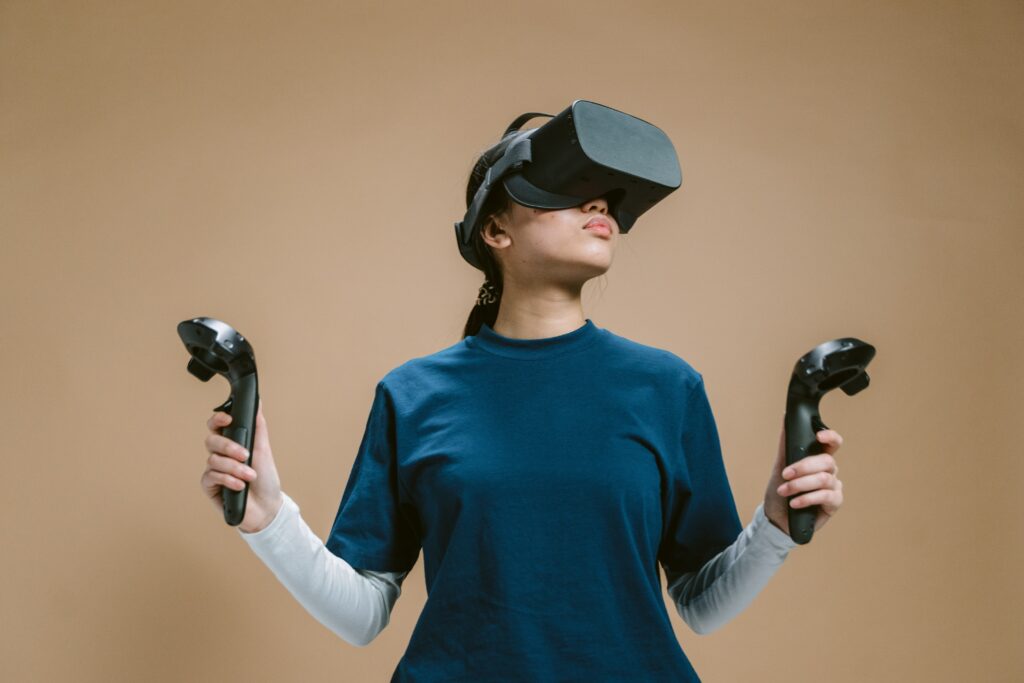 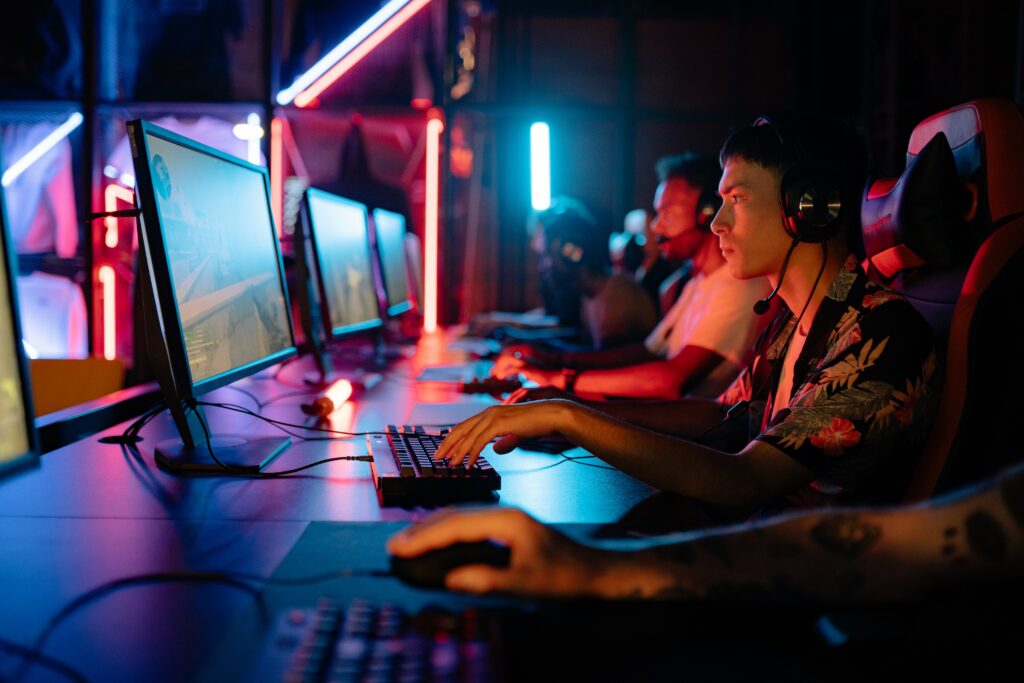 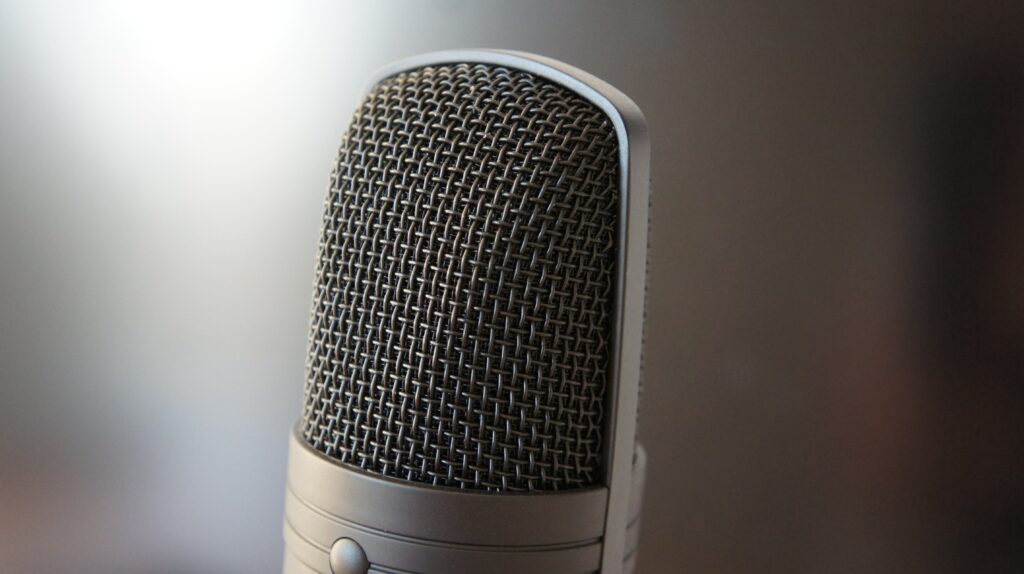